The Art of the Audition, for Actors and Filmmakers, Media Professionals

The Art of the Audition, for Actors and Filmmakers, Media Professionals

Casting is one of the most crucial elements in the success of any project. It can also be the most stressful. The Art of the Audition is a fully comprehensive Casting Workshop, for both Actors and Filmmakers, which focuses on a variety of key concepts that artists can use to make the most of the Audition Process.

Veteran Casting Director Roger Del Pozo will focus on how Actors can Audition Successfully and book more roles and how Directors can use the Audition Process creatively to enhance and elevate their projects. 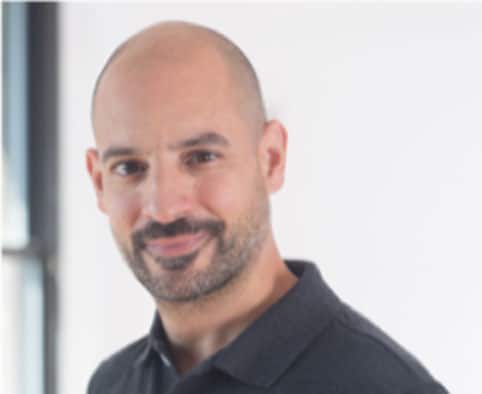 Mr. Del Pozo has taught guest lectures on 5 continents and has the pleasure of auditioning actors from all over the world for New York Film Academy’s Prestigious Acting and Musical Theatre Programs.

In addition to his work at NYFA, he was a Casting Director in New York for 12 years. In that time, he cast over a thousand television commercials, as well as films, plays, voice overs, video games, music videos and industrials for many of the top Casting Companies and Advertising Agencies in New York City.

Some projects Mr. Del Pozo has cast include national campaigns for Apple, Microsoft, Dunkin’ Donuts, Sony, General Electric, AT & T, Fisher Price, Nickelodeon, Cheerios, Verizon, Ikea, Nintendo, Toyota, Mercedes and Heineken, just to name a few. He is also a private acting coach and corporate trainer, with many clients who work on stage and screen, and he teaches ”Audition Technique,” Monologues” and ”The Business of Acting” in NYFA’s acclaimed summer program.